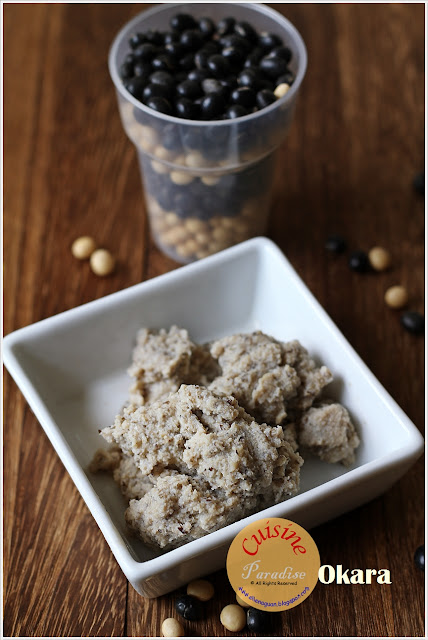 Okara (豆渣) or Soy Pulp is a white or yellowish residue that is left over after the production of soymilk or tofu through the filtering process. And the word Okara is a Japanese word which pronounced as "oh-KAR-uh" whereas in Chinese it is widely known as "douzha - 豆渣 (soy lees)". 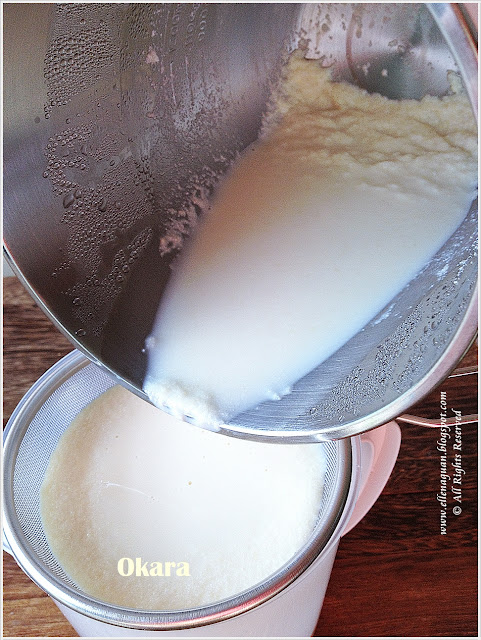 Okara is low in fat, high in fiber and also contains protein, calcium, iron, and riboflavin. As I have mentioned before in another post, when using Joyoung soymilk maker, the "Dry Bean" mode would  produce a much finer Okara as compared to the "Soaked Bean" mode. So if you are adding Okara to porridge or cake, I would suggest you obtain it from the Dry Bean mode instead. 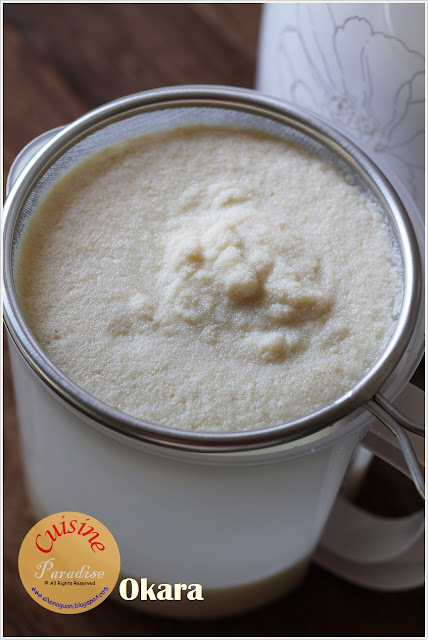 Soymilk would taste smooth and better when "Okara (豆渣)" is being filtered from it. But do you know instead of throwing them away, you could actually incorporate this rich dietary fiber into your daily cooking or baking. Below are some recipes that I have shared using Okara.

Thanks for leaving down your comments. I do value each and every of your suggestion(s) or comment(s) so if you are signing off as Anonymous, please kindly leave your Name so that I could address you. Thanks

Lastly, please DO NOT SPAM as Spam comments will be deleted immediately. 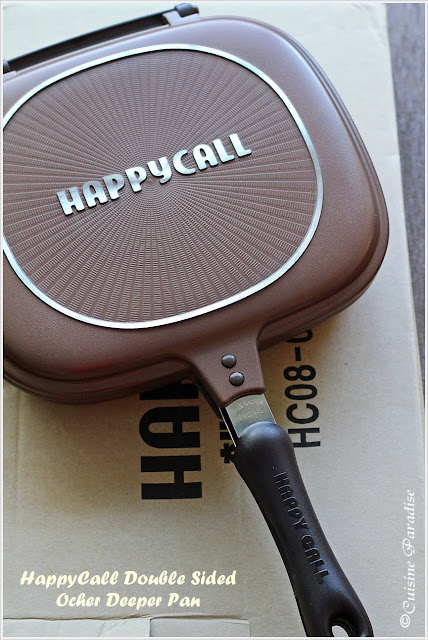 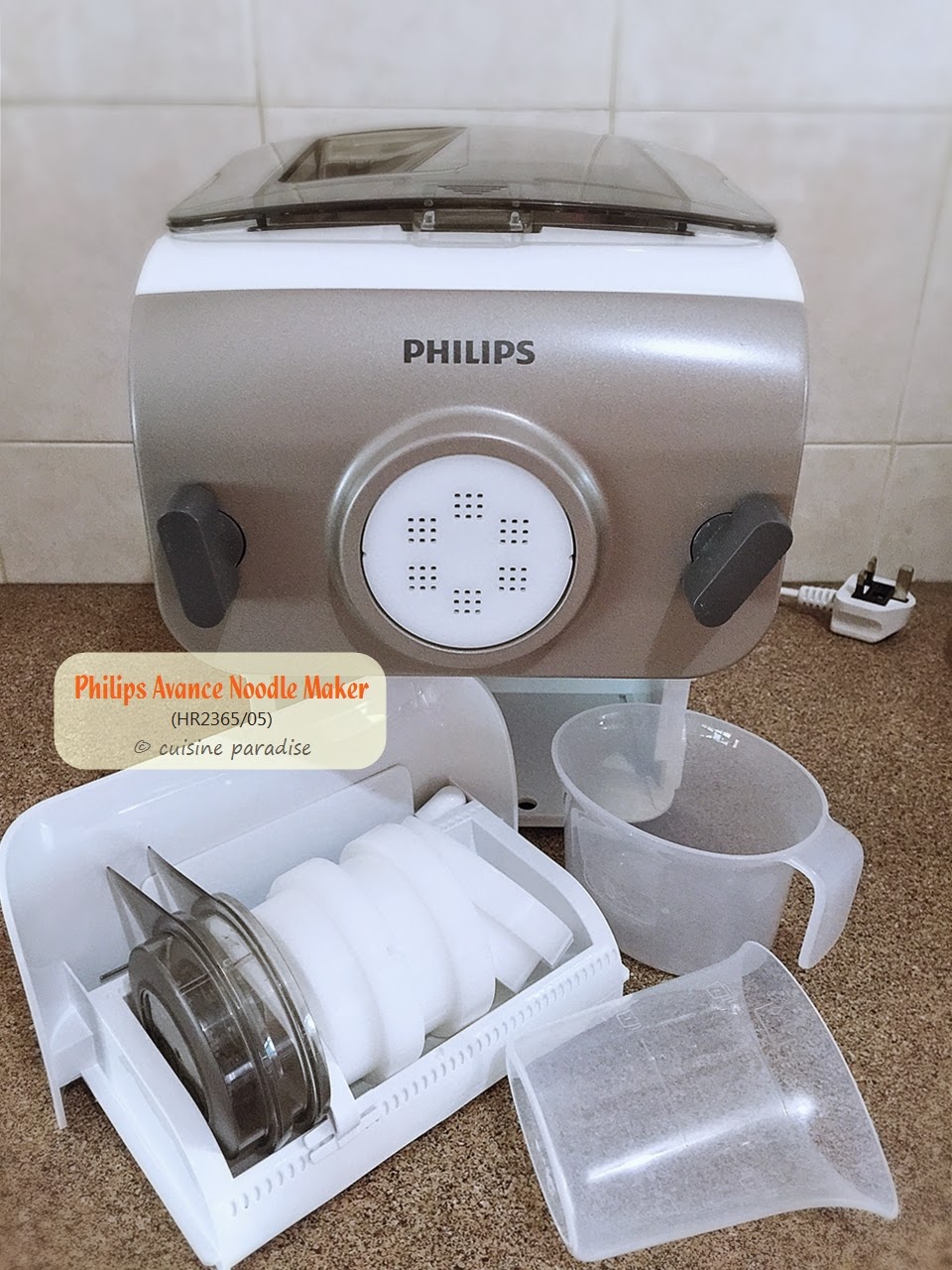